Why do we celebrate Labor Day?

According to American labor leader Peter J. McGuire, who is often credited with founding the holiday (although others claim union leader Matthew Maguire actually did), Labor Day celebrates the everyday men and women who work to create “all the grandeur we behold.”

Created as a holiday to celebrate the laboring classes, it honors workers and workers’ rights, like paid sick days, 40 hour work weeks and fair working conditions, as well as their contributions to “America’s strength, prosperity and well-being.”

The very first Labor Day was celebrated on Tuesday, September 5, 1882, when 10,000 workers took unpaid time off in New York City to march in a parade from City Hall to Union Square. Twenty-three states soon followed this example and started celebrating their own Labor Days until until President Grover Cleveland officially made it a federal holiday back in 1894.

What is the difference between Labor Day and May Day?

These two holidays are quite similar, however, the United State and Canada only recognize Labor Day as a federal holiday, although many citizens may choose to recognize both days. May Day (also knows as Workers’ Day or International Workers’ Day) is commonly celebrated in countries such as South Korea, Pakistan, Greece and France. May Day also acknowledges the hardships of workers and pushes for improved labor laws throughout the world. 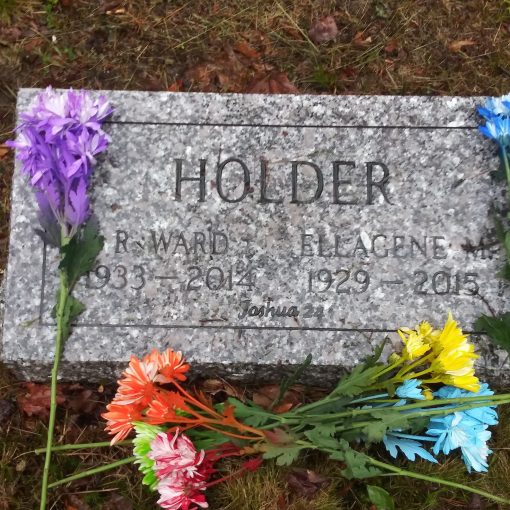 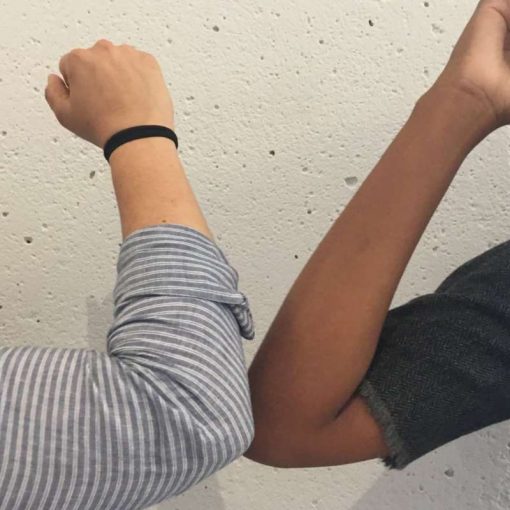 If one were to read through the fourth chapter of Ephesians, one would read the writer’s appeal for unity amid diversity, and […]